Happy Friday! You’ve made it through the first full week of the new year which means it’s time to binge-watch some documentaries, TV shows, and films! It’s hard deciding what’s worthy of our precious time in an age where we have so many options. That being said, I’ve picked a couple to help you out!

For those looking for a little humor, Medical Police isn’t Grey’s Anatomy, but it definitely makes fun of all the serious doctor series out there. The show, which premieres on Netflix today, follows two MDs who attempt to stop a deadly virus from spreading across the globe.

Aj and the Queen

If you are a fan of RuPaul, his numerous reality shows, his drag convention and more, then you are in for a real treat with the release of Aj and the Queen, the new original comedy series about a drag queen (played by none other than RuPaul) who finds an unlikely sidekick in a scrappy orphan boy and travels with him across the country to perform in various clubs.

And for all my fellow crime story enthusiasts, after months of buzz, the new thriller series The Outsider is officially out! Inspired by the Stephen King novel of the same name, The Outsider tells the story of a police investigator who gets in way over his head when he looks into the murder of a little boy. What should have been an open-and-shut case becomes all the more intriguing when the prime suspect seems to be in two places at once. Stephen King has struck again!

In Theaters This Weekend
Just Mercy
1917
Like A Boss
Underwater

And of course, you can catch playoff football this weekend! 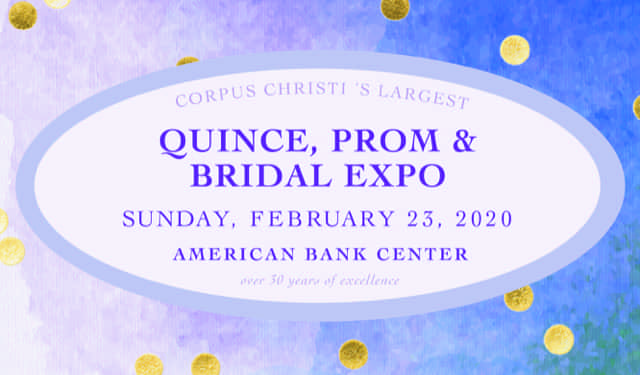 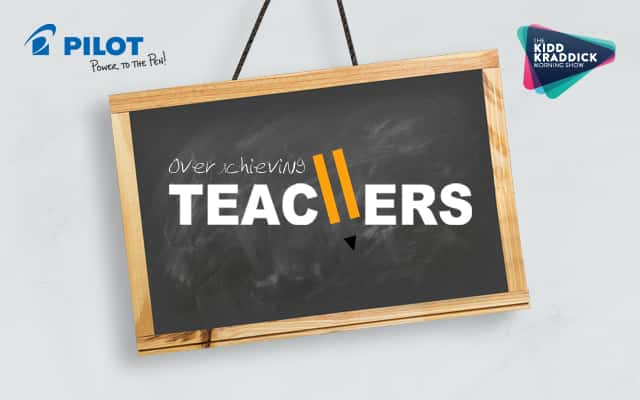 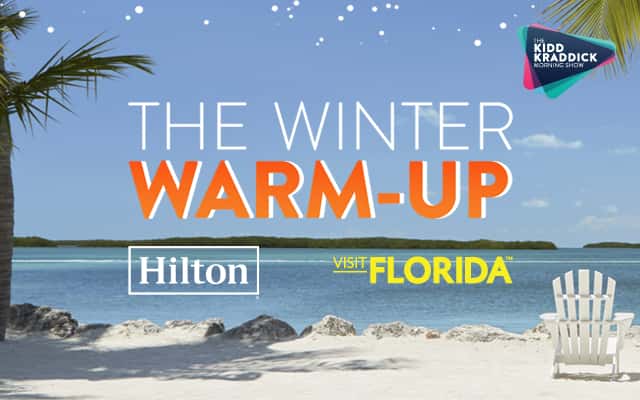 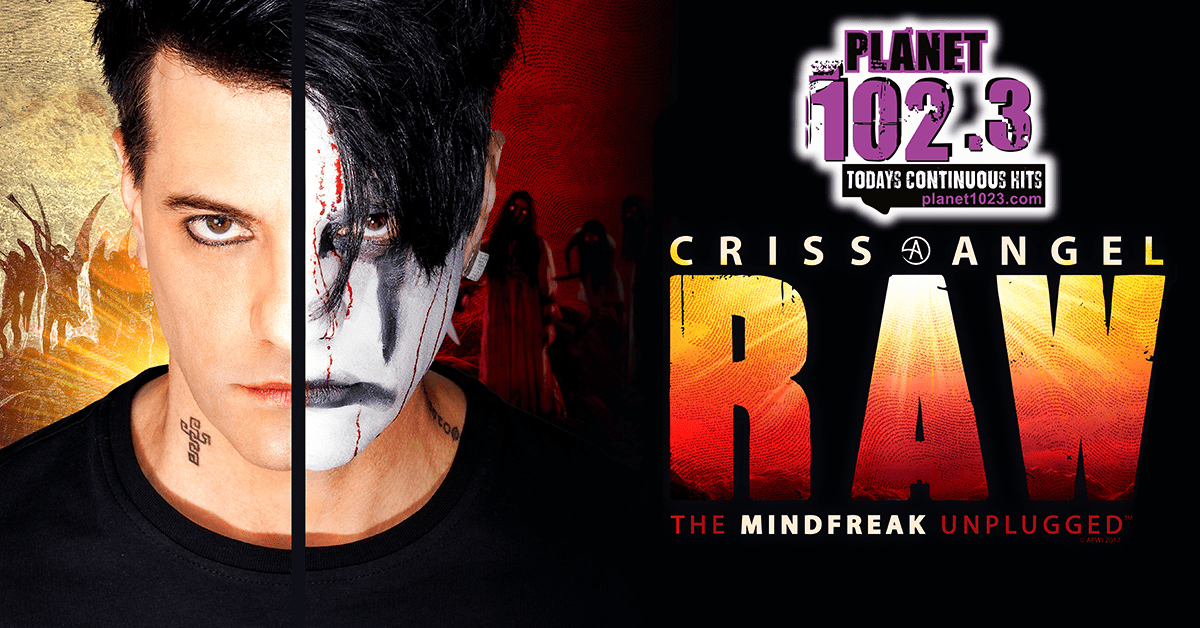