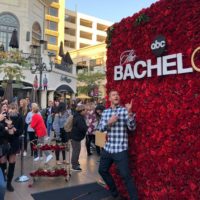 The Bachelor: For Senior Citizens?

“The Bachelor” franchise is about to get bigger. ABC is casting a new version of the show with “seniors looking for love.” One producer offered more details on Instagram, writing: “Are you entering your golden years and 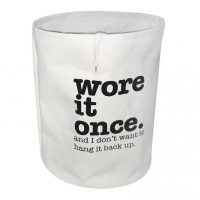 We all have that chair or corner in our bedroom where we throw the clothes that we’ve worn, but really only wore once or maybe even a couple of hours and it’s not thaat dirty, so we 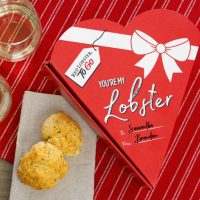 Ditch the chocolates this Valentine’s Day! Starting on February 10, if you order a half-dozen Cheddar Bay Biscuits to-go from RedLobster.com, you can also add a heart-shaped box to put them in for just $1. If your 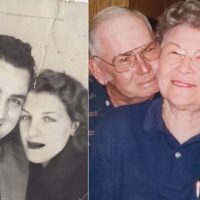 The Super Bowl brought a lot of humor-filled commercials as it does so each year however, there was one that tugged at just about everyone’s heart strings. Google’s commercial entitled “Loretta” received a lot of buzz on 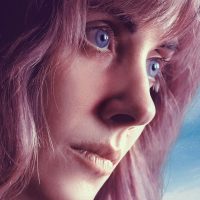 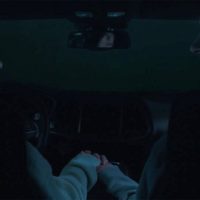 Billie Eilish just released the music video for her latest single, “everything i wanted.” Directed by Eilish, the video shows the pop star drive her car with her brother/producer FINNEAS riding passenger. It’s a somber ride as 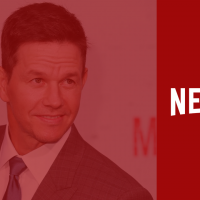 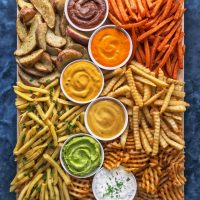 French Fry Boards are the new Cheese Boards & I’m so down!

When you think “charcuterie,” you think fancy meats and cheeses but that’s all about to change! Enter the Fry Board, this new trend trades thin meat and hunky cheese for sliced potatoes and dipping sauce. Um, YES 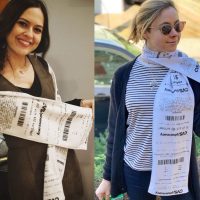 We’ve all been there, and by there I mean waiting at the CVS checkout line as the cashier prints out that ridiculously long receipt. You only purchased one item, yet, your receipt is long enough to wrap 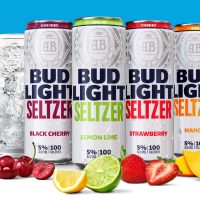 IT’S HERE! Bud Light Seltzer is officially out! I know what you might be thinking, another seltzer? YUUP…Recently Four Loko unveiled their hard seltzer, and now Bud Light has revealed their latest low cal boozy beverage— Bud 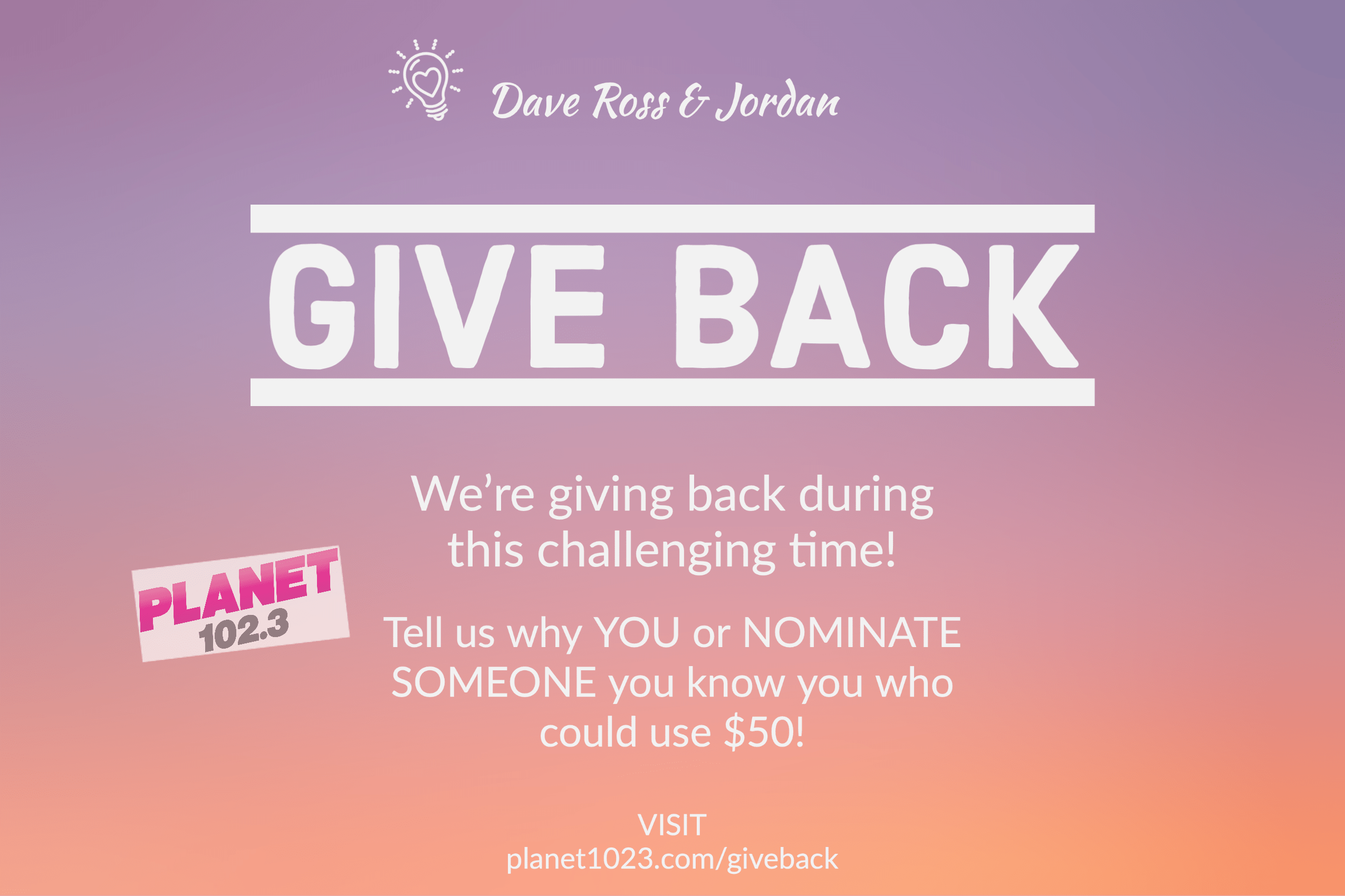 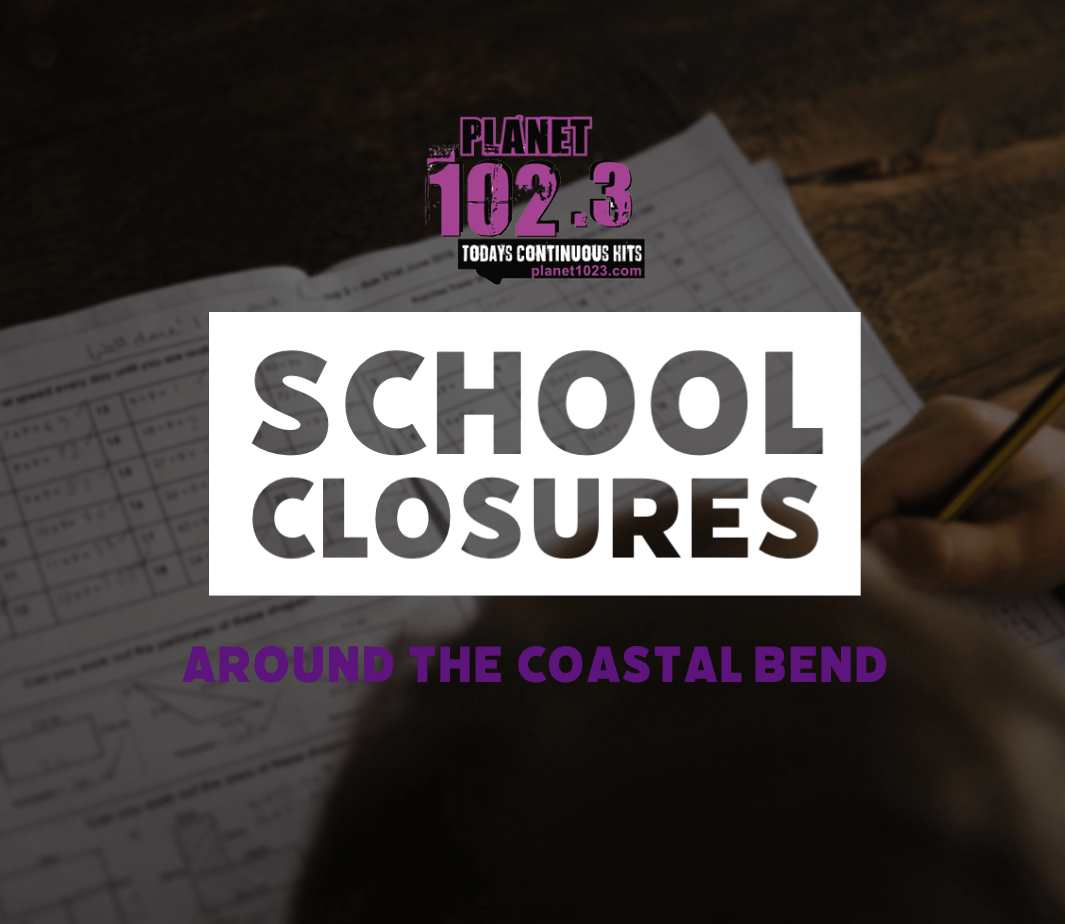 School Closures around the Coastal Bend 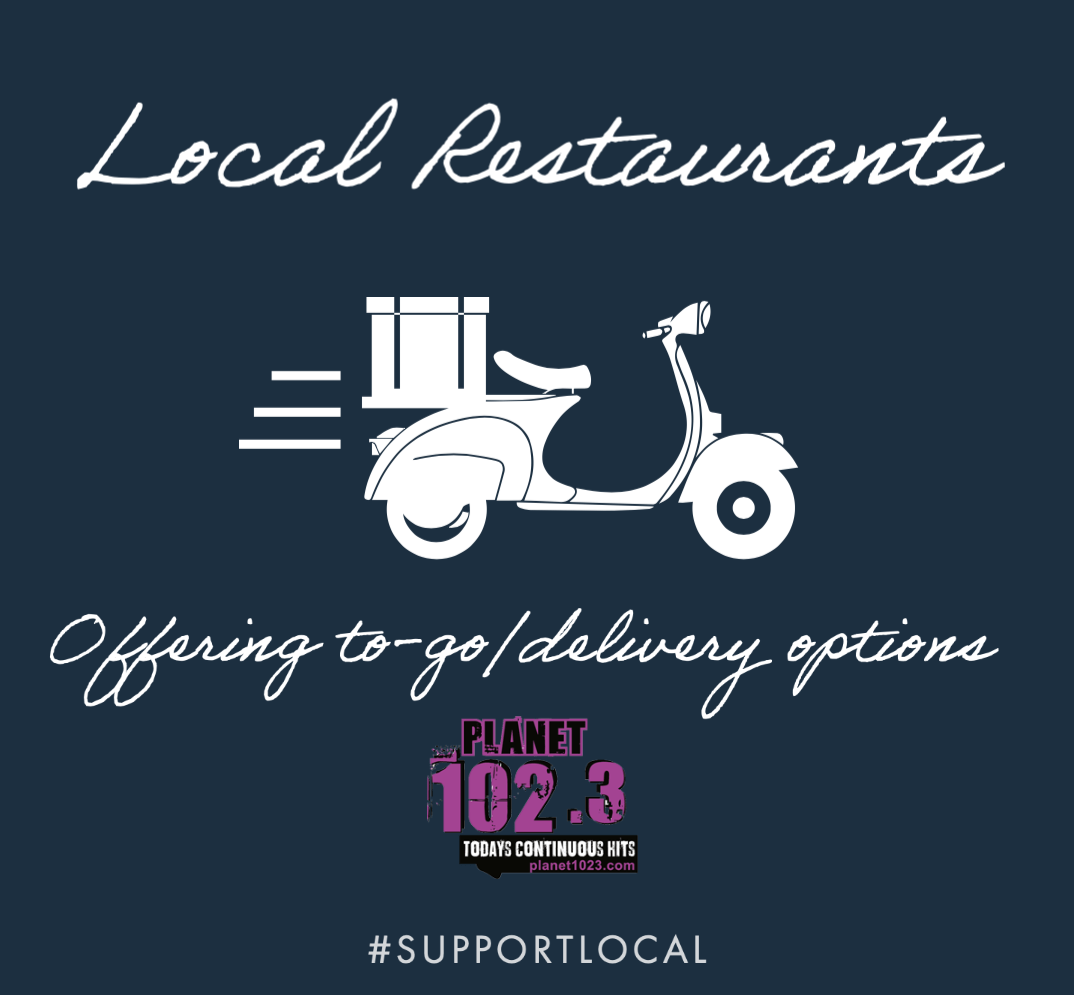 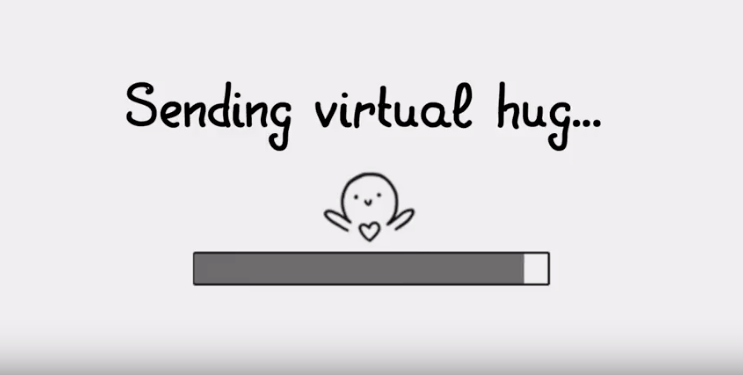 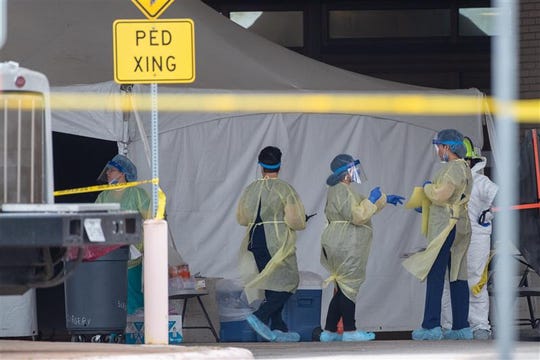