Gardians Of The Galaxy: Volume 3 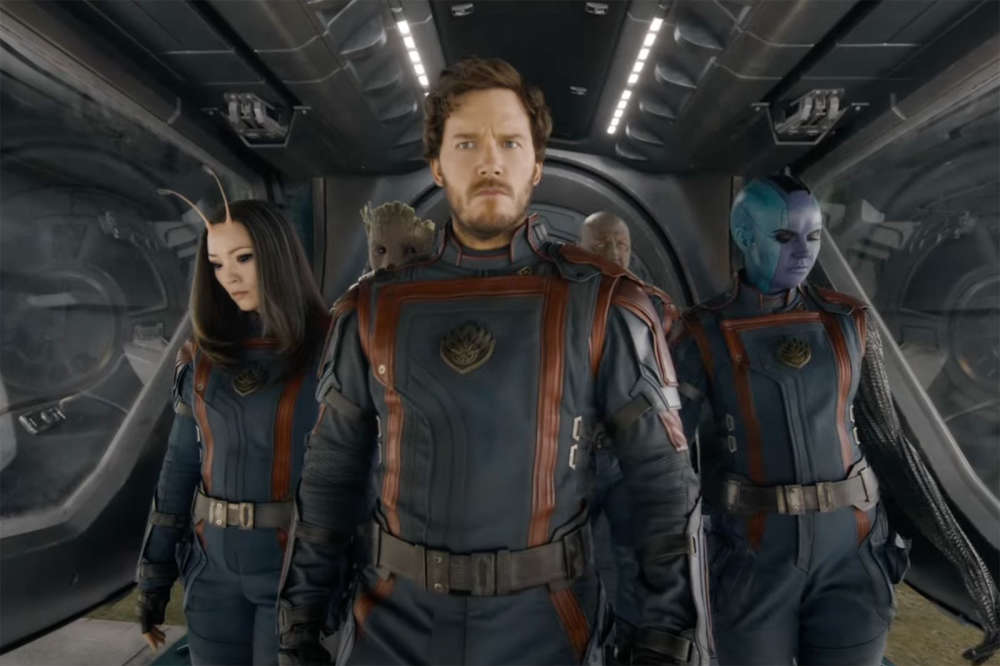 Little is known about the plot currently, but eagle-eyes fans will catch Will Poulter joining the fray as Adam Warlock, a character teased in “Guardians of the Galaxy: Volume 2” all the way back in 2017. Other notable additions to the ever growing Marvel universe include Maria Bakalova voicing the part of Cosmo the Spacedog, and Daniela Melchior, Chukwudi Iwuji and Nico Santos.

“Guardians 3” is James Gunn’s swan song to the franchise, and presumably his last Marvel movie now that he is taking control of creative direction at rival superhero house DC. The film will release May 5, 2023. 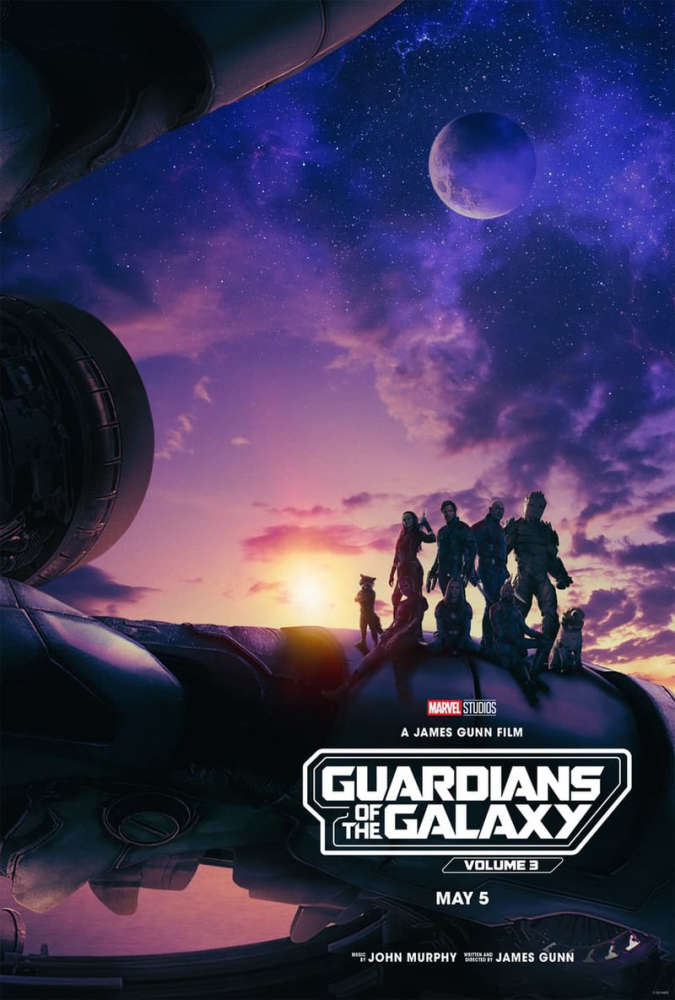