Hugh Jackman Is Back as Wolverine in ‘Deadpool 3’ With Ryan Reynolds, Coming in 2024 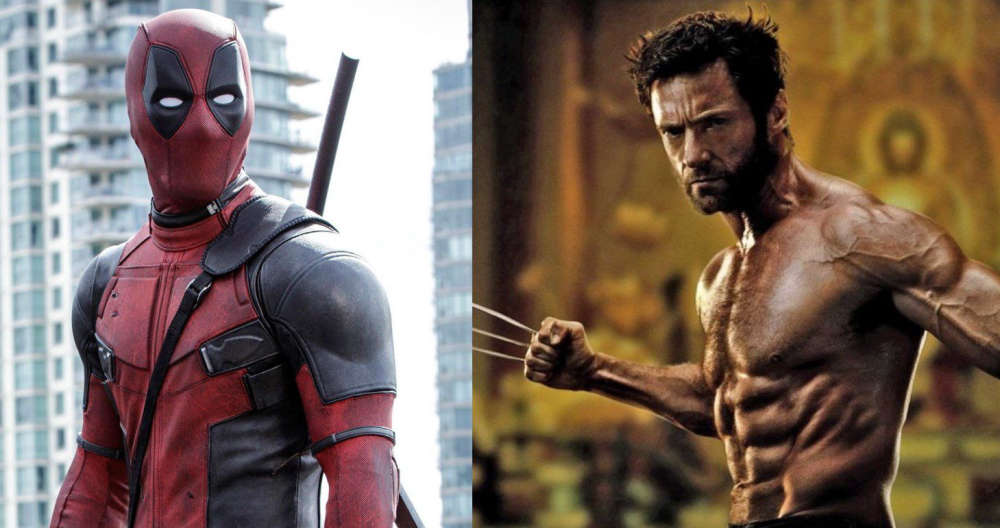 Shawn Levy, who made “Free Guy” and “The Adam Project” with Reynolds, is directing “Deadpool 3,” which will officially join the Marvel Cinematic Universe after Disney’s purchase of 20th Century Fox. Rhett Reese and Paul Wernick, who penned the first two “Deadpool” films, returned to write the third. Reese has previously confirmed that “Deadpool 3” will remain R-rated, even within the family-friendly MCU

The last time X-Men fans saw Jackman as Wolverine was in 2016’s R-rated “Logan,” directed by James Mangold. Wolverine famously died in the end of the film, and Jackman has stated repeatedly that the film was his swan song in the role. So it’s unclear how he’ll appear in “Deadpool 3.” But the character is best known for repeatedly breaking the fourth wall — on film and in the comics — and as Marvel Studios president Kevin Feige recently told Variety, “Anything’s possible in the multiverse.” - Variety