The highly-anticipated fifth Indiana Jones movie has finally announced a title… and a trailer! “Indiana Jones And The Dial Of Destiny” has released a 1:43 teaser, complete with easter eggs from the franchise, returning characters and an amped-up version of the iconic score.

Most notably, however, might be the freakishly perfect “de-aging” of star Harrison Ford that flashes for just a moment. Ford, who is 80, has called this installment his final bow as Indiana Jones- while legendary composer John Williams, at 90, has also stated this film will probably be his last. 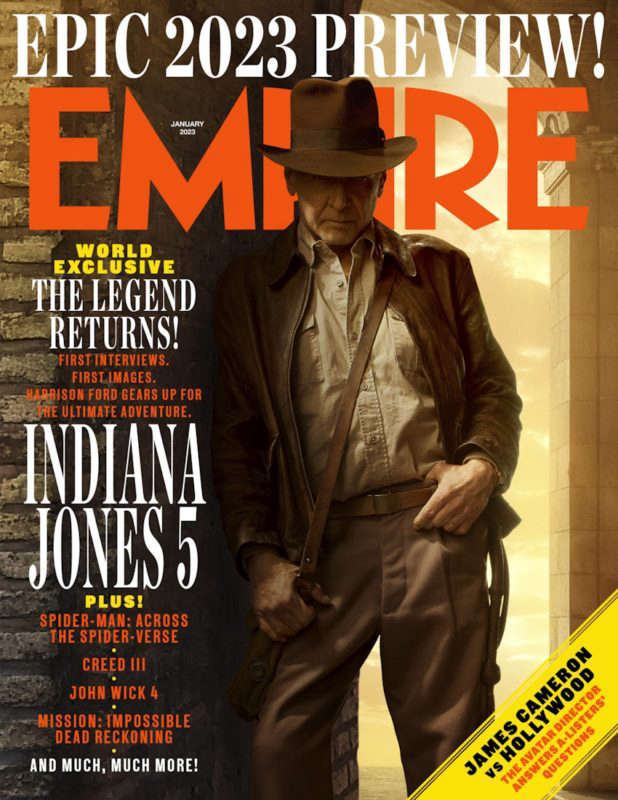