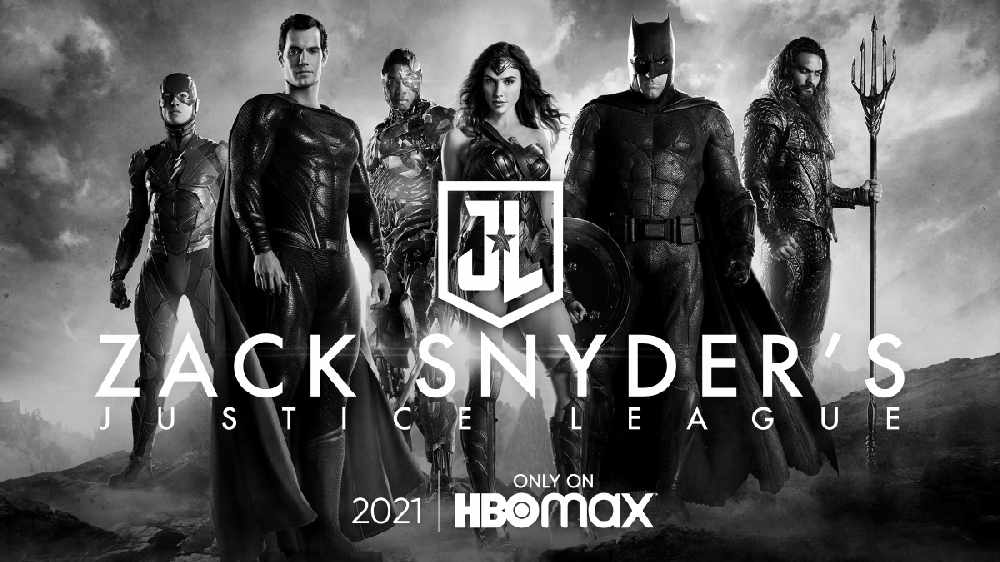 So it looks like after global passionate demands fans call to action and the #ReleaseTheSnyderCut movement, HBO MAX and Warner Bros. Pictures announced today that it will exclusively world premiere Zack Snyder’s director’s cut of the Warner Bros. Pictures/DC feature film Justice League in 2021. Synder said "It will be an entirely new thing, and, especially talking to those who have seen the released movie, a new experience apart from that movie". Not to this day, he has yet watched the version that was released in theaters. I'm all for the Zack Synder reboot version the DC Universe isn't the best franchise, but maybe this will make a difference.  The only reason this version was able to be released is because fans and even the actors themselves drowned social media with the movement #ReleaseTheSynderCut. It just goes to show that with enough support anything can happen.