Spider-Man: Across the Spider-Verse

Sony just released a brand new trailer for ”Spider-Man: Across the Spider-Verse”, and it is packed full of Spider-People. The trail gives fans a look at the chaos Miles Morales (Shameik Moore) and Gwen Stacy (Hailee Steinfeld) encounter as they toss themselves into the multiverse. During the trailer, the duo come across several other spider-people, including new faces like Spider-Woman (Issa Rae) and Spider-Man 2099 (Oscar Isaac). A highlight of the new trailer is six distinct animation styles used for the universe of each incarnation of Spider-Man.

Sony also released a synopsis of the movie: “After reuniting with Gwen Stacy, Brooklyn's full-time, friendly neighborhood Spider-Man is catapulted across the Multiverse, where he encounters a team of Spider-People charged with protecting its very existence. But when the heroes clash on how to handle a new threat, Miles finds himself pitted against the other Spiders and must re-define what it means to be a hero so he can save the people he loves most.” 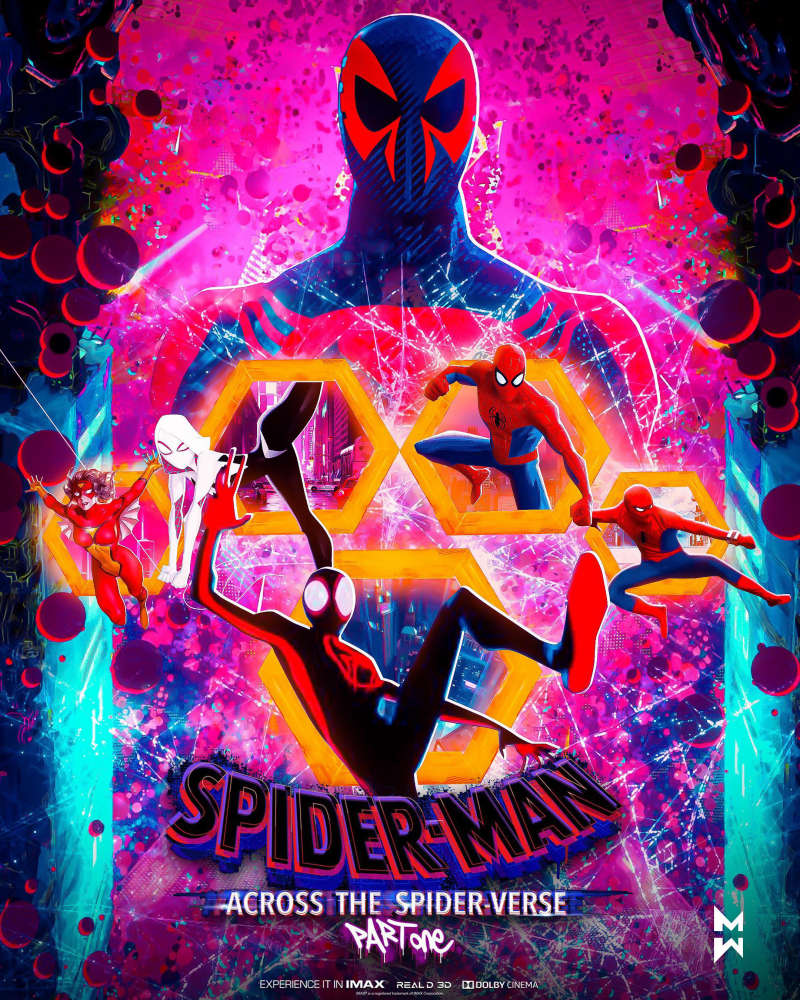