Here's everything you need to know about the "Ayer Cut," the circumstances of its existence, and what it might contain based on what David Ayer has publicly revealed. The "Ayer Cut," as it's slowly becoming known, is the director's cut of Suicide Squad, Unlike Justice League, which saw a change in directors and a significant change in story and tone along with it, Suicide Squad is a little more straightforward. 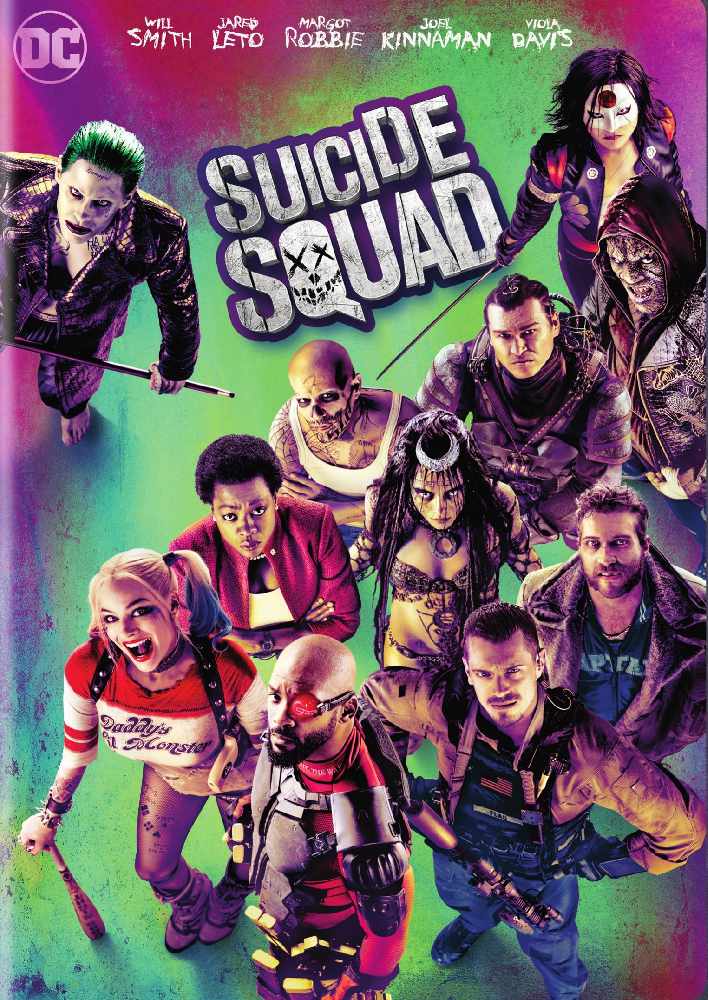 The movie was still directed by David Ayer all the way through, and the movie credits him as such. But in the editing room, the movie underwent a significant change in tone that Ayer was reportedly forced to adhere to. When the " Synder Cut " of Justice League made noise and then later confirmed for HBO Max in 2020, fans started advocating for an "Ayer Cut" of Suicide Squad. Ayer himself is now pushing for his director's cut of the film, mostly on social media. Since late May, Ayer tweeted several times about "my cut" of Suicide Squad.

Based on what Ayer has tweeted, his cut of Suicide Squad is "methodical," "layered," and "complex, beautiful and sad."He began talking about the movie around May 23, when a fan tweeted side-by-side photos of Leto's Joker in the trailer and Leto's Joker in the final version. Note that the lighting and color corrections are visibly different. Ayer tweeted more recently on June 2 that "Jared was pretty mistreated during this. No one has seen his performance. It was ripped out of the movie." If fans make a big enough stink about Suicide Squad and the cost to release a director's cut are manageable, perhaps there may be an Ayer Cut release. 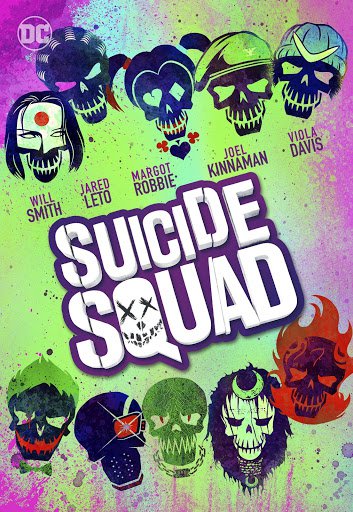